"Know ye not that there is here in this world a secret confraternity, which one might call the Company of Melancholiacs? That people there are who by natural constitution have been given a different nature and disposition than the others; that have a larger heart and a swifter blood, that wish and demand more, have … END_OF_DOCUMENT_TOKEN_TO_BE_REPLACED

I think... Therefore I am. I don't think... I don't exist. So let your thoughts have meaning. I nominate: The Britchy one (Who just made me chuckle...😊) Fractured Faith Little Fears

Desire is pain... Embrace your inner sadness so you know how to recognise joy. Explore it, rock to it, use it as a learning curve to fuel your inner genius.

A transport of delight, an xray of what was found in the structure of my rib cage... magnified x1000 times Music helps to transcend mood swings and is a transportation to a kinder happier place in mind, body and soul.

So, I am returning to the office after a three hour training session. I walk past an alcove which contains fishes and what looked to be a fountain. But instead, is a mass of water struggling to rise and is a bubbling mess. "Look!" I say to my colleague, "there's a drowning fish we need … END_OF_DOCUMENT_TOKEN_TO_BE_REPLACED

Show up for her... Show up for the little girl that got lost in the corrosive download shower. Now striving to rekindle her me time, playtime, free time.

Most people with PTSD shy away from disclosing their diagnosis for fear of stigmatization. Most people without PTSD – who are not otherwise touched by the disorder – have little or no knowledge of how it impacts the lives of those affected. via Retrain Your Brain & Regain Control: Beat PTSD! — KNOWLEDGE is POWER

Talking to my car mechanic today about parenting with my daughter listening and taking part. He comes out with something quite philosophical and profound by using an analogy of a hardrive to describe the process of child rearing: When kids are born they are like a blank hard-drive. The minute they are born information is … END_OF_DOCUMENT_TOKEN_TO_BE_REPLACED

Blog posts that I find inspiring.

“Unseen in the background, FATE was quietly slipping lead into the boxing-gloves.” – P.G. Wodehouse: Painkiller

The plastic foam mattress was wet with his sweat and the thin bobbled blanket covering him only served to remind him how cold he was. His jumbled mind was still trying to make sense of his surroundings… The confusion he was feeling only heightened his loss. The loss of his memory, the loss of his […]

Someone was shouting… hold on, there were many voice. In fact the racket in his head was fillled with voices ordering him to get up, a dog was barking in the distance. He tried to get up, but his legs and arms were not strong enough to take his weight. Slowly he slipped to the […] 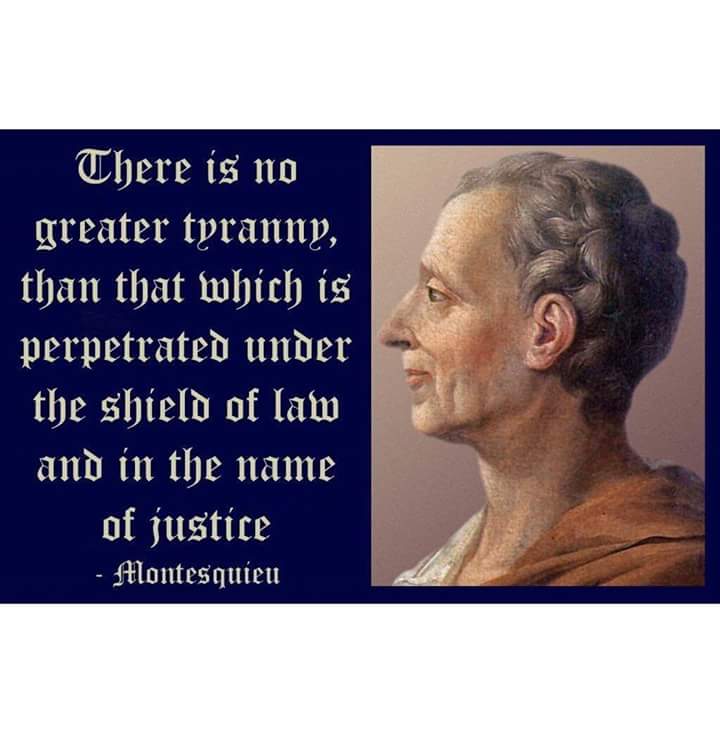 Be Your Authentic Self

Accepting your fate is not giving up… 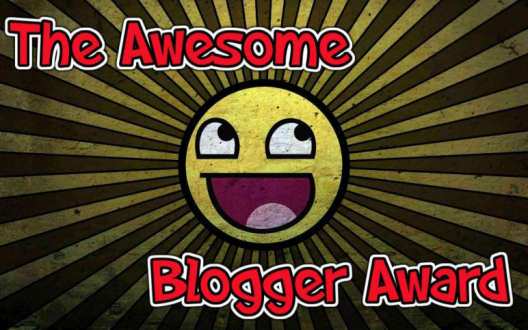 Be yourself no matter what 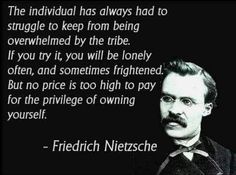 I think therefore I am… Descartes